“In remanence, we live, remain and see” 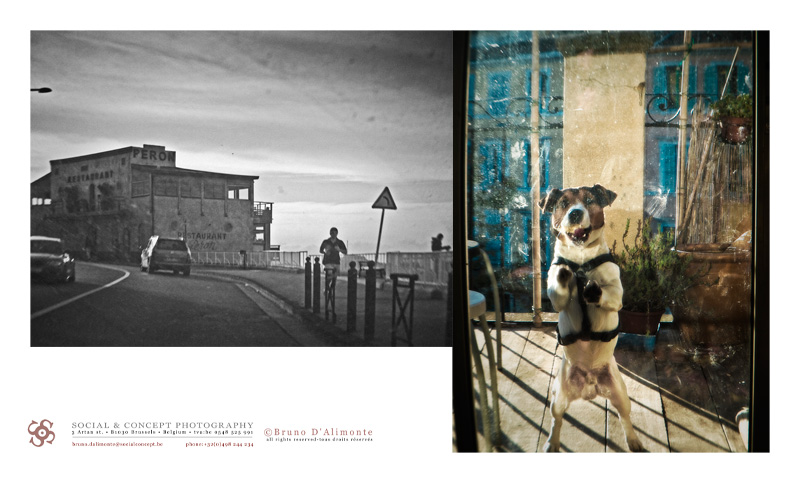 To the Rocks With Walking Sticks, 2014 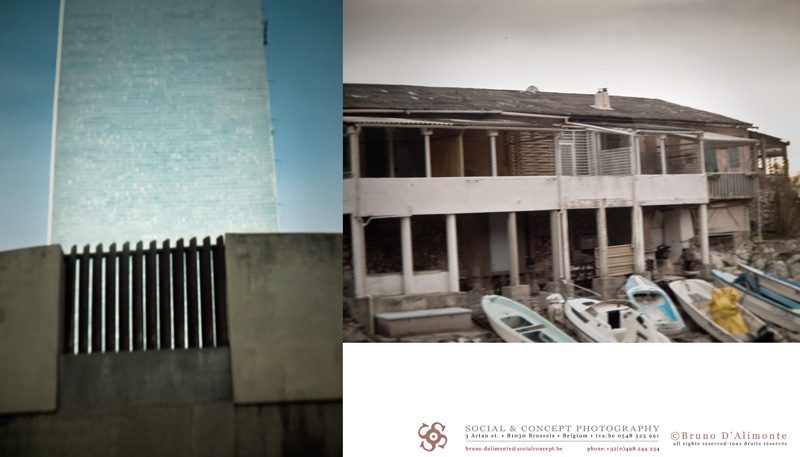 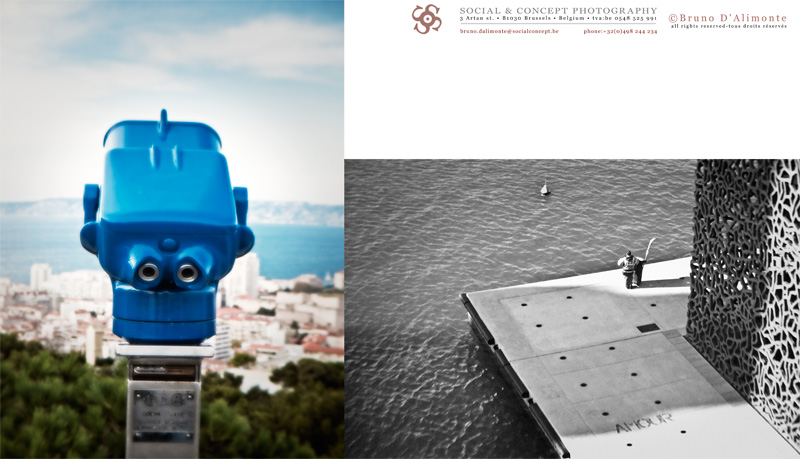 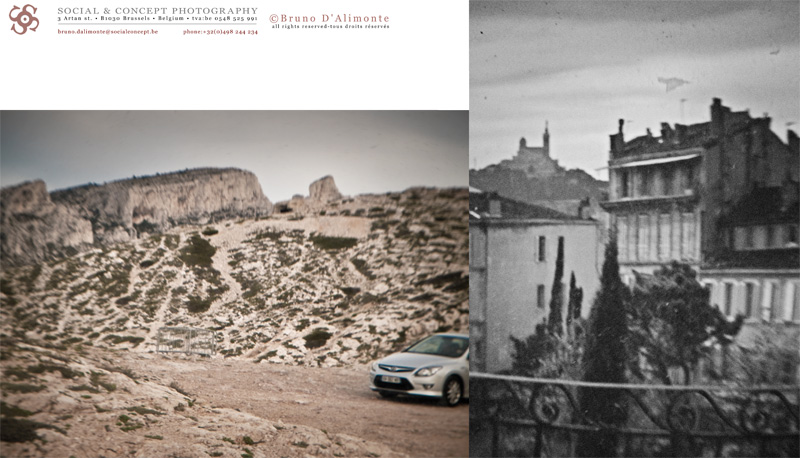 In pursuit of those little moments that touch and first appear to be insignificant, some will be stretched by my tender and myopic photography. The evanescence that is invoked by a sort of delay whereby the image seems to retain a place with its fleeting tracks, illustrates the impossibility to freeze.

My imagination here turns towards a polymorphic form where Marseille is another stopover to other meetings, nothing new in the end. Although, here, thanks to its formal orientation, its metaphoric duals set up a more narrative approach that tries to move beyond any speech that very often is simplistic. Image is a language beyond words…”